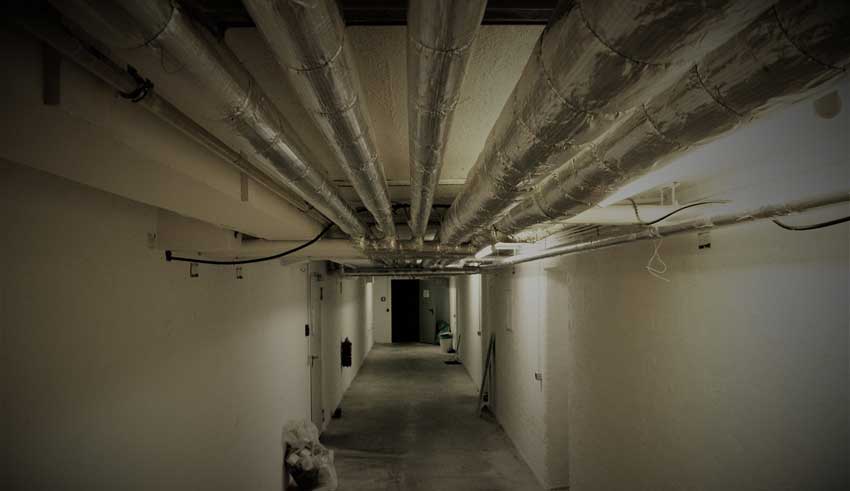 An essential part of keeping your home safe is making sure you pay attention to every part of your home, not just the obvious ones. That includes your crawl space, which is something that many people unfortunately overlook. Why should you make sure you look through your crawl space every so often? If you don’t, you run the risk of overlooking one of these uncommon but extremely creepy crawl space hazards.

What’s your home hiding underneath its crawl space? If you’re unlucky, it might be bugs and rodents. Infestations are an unfortunately common occurrence, especially in homes where you haven’t paid much attention to your crawl space. If you experience an infestation of bugs or rodents, it could be expensive to remove and do lasting damage to your home.

For homeowners, one of the most frustrating things about snakes is their ability to get almost anywhere. They’re able to squeeze into tiny little spaces, which means that even the smallest entrance into your home is probably enough for a snake to get underneath. From there, snakes can nest and rapidly reproduce, leading to a seething pile of snakes under your home.

Of the creepy things on this list, this is certainly one of the most common. However, that doesn’t make it any less creepy. You might find animal bones under your home for a variety of reasons, though they usually show up if an animal crawled under the home and died. Any dead animal can spread disease, so this can be a serious health issue if you don’t take care of it early.

Some people might not consider mold very creepy, but it’s one of the creepier things that could be underneath a home. That’s because all mold can cause health problems, even mold that might not be considered “toxic.” This is especially the case if you have family members with asthma or other respiratory symptoms, as mold can seriously impact anyone’s breathing ability. This is a creepy thing you need to pay attention to as soon as you notice it.

There are a surprising number of stories of people finding locked cabinets in their crawl space after never really looking under their homes. Locked cabinets could just be sitting under your home or could actually be inset in concrete, with only the locked entrance available to the casual onlooker. These locked cabinets can hold all manner of secrets, but no matter what secrets they’re concealing, you definitely don’t want to be living above it without knowing.

It’s absolutely possible for a high-ranking member of the mob to choose to stash their money underneath your home. Crawl spaces are fairly out of the way and make for a pretty easy place to hide money. Sure, it’s definitely far from common, especially if you aren’t involved in any shady business yourself. However, when you could find out with a quick inspection, do you really want to risk it?

This is something that could come from a variety of sources. It’s possible for a previous owner to have stashed a gun under the home for “emergencies,” or for a fugitive to having taken advantage of your crawl space to hold guns and weapons. It could even be something that’s been under your home for many years.

You may never have considered this option, but every so often, police arrest someone who was surreptitiously living in another person’s house. The clattering and creaking you hear under your home could be an actual person, instead of just a lost animal. A quick inspection can help you know what’s actually going on, and it’ll keep you safe if there’s someone under there.

What could be more creepy than a piece of military tech that’s been hiding under your home since the last war in the area? The Smithsonian estimates that there are thousands of tons of unexploded bombs left over from World War II, and that includes bombs all across the world. Especially if you live in an old home that existed during World War II or another significant battle in your area, check to make sure there’s nothing to be worried about in your crawl space.

Throughout history, numerous individuals’ lives have been documented through eerie, disturbing journals they left behind. These journals, more often than not, were uncovered after being hidden for many years. If you’ve never looked under your home, you have no way of knowing if there’s a strange journal documenting some odd occurrences.

If you believe in ghosts, you might find some of these in your crawl space. Paranormal investigators often find ghosts in areas that people rarely go, which can include someone’s crawl space. If you think you’re dealing with ghosts, you should still get an inspection from a contractor before you make any choices, so you know you’re not dealing with any physical problems.

Of all the creepy and scary things you might find underneath your home, foundation issues are definitely one of the most significant. Foundation issues can seriously impact the rest of your home — if you have untreated foundation problems, these problems can compound until your home literally collapses. They’re important to find and address as early as possible.

Why Should You Inspect Your Crawl Space?

These creepy things in your crawl space are just a few of the things you might find in a crawl space that you haven’t inspected in a long time. You may find bugs, rodents, snakes, animal nests, and much more. Of course, you can also see serious foundation problems that can have a genuine impact on the wellbeing of your home.

Whether you’ve seen signs of a problem or you just haven’t looked into your crawl space for a while, talk to a contractor about how you can make your home safer by setting up a crawl space inspection. 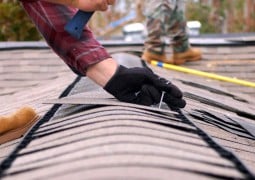 Top 12 Roof Ideas For Your Home 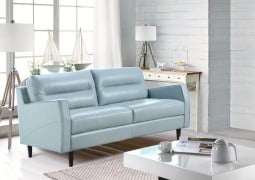 Top 10 Remodeling Tips for Your Basement 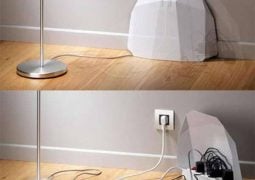 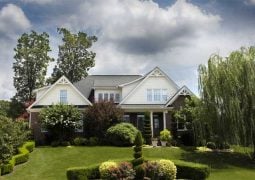 0 thoughts on “Keep Your Home Safe: The Creepy Things Found in Crawl Spaces”

This site uses Akismet to reduce spam. Learn how your comment data is processed.

6 Reasons why you need to install Gutter Flashes

How to Clean Your Home on a Budget?

Things That Can Damage Your Roof 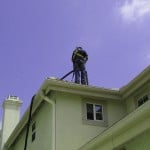 How to do Rain Gutter Cleaning as well as Maintenance? 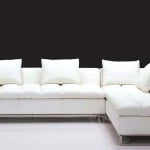 How to select Best Furniture Fabrics?

Victoria Addington says:
My sister called last night to ask if I knew any...

Adam Golightly says:
I can imagine that it could be really useful for a...